“Anna” had been held captive in her abuser’s apartment for nearly two months, though the abuse started long before.  She was forced to sleep on the floor with her dog because she was told that’s what she deserved.  Sometimes her abuser gave her a blanket, but not always.  She never had a pillow.  During that time she was prohibited from bathing and came to the shelter in the same clothes she’d been wearing for the duration of her captivity (a t-shirt and sweatpants).  Neither she, nor her dog had eaten in nearly a week.  It was late October and she was barefoot.

I wish I could say that Anna’s story is unique and extreme.  The reality is that her story is just one version of the accounts of abuse that I hear day in and day out.  But Anna, and all of the other 500 women and children we serve annually are so much more than their story of abuse.  When a new woman comes to our shelter I see impeccable courage and grace.  I think of how brave she is to have left her abusive partner and how terrified she must be to start this new life.  I think about the actual act of leaving- the planning she’s done, or the in-the-moment decision to flee.  I think about how lonely she must feel.  I can see the desperation on her face to forget what’s just happened paired with intensity of her resilience.  I see the exhaustion of survival.  Sometimes her wounds are visible, but not always, and that doesn’t matter- the look of exhaustion is always the same.  To be able to offer her a hot shower, a fresh towel, clean linens and a soft pillow is both a heartbreaking actuality and an indescribable privilege.  Those few precious, vulnerable moments in a safe place to reflect and reenergize are never taken for granted as she imagines the possibility of a new life, a safe life.

It was Anna who first made me realize how important these things are to a woman in crisis.  She said that when she finally got to take a shower she allowed herself to cry and to grieve.  She told me that she had almost forgotten what a clean towel smelled like.  She kept her freshly washed hair loosely swirling around her face just so she could breathe the scent of the strawberry shampoo.  She even gave her dog Meeko a bath with the same shampoo!  She told me when she went to sleep that first night in an actual bed, with a warm blanket and a new pillow that she cried again, but that her tears were grateful ones.  She said that although she felt the heartache and physical pain of domestic violence, she also felt comfort, safety, compassion and peace.

Every time I make a bed for a new shelter resident I firmly tuck the sheets around the mattress.  I turn down the corner of the comforter and fluff the pillow a little more than I would in my own home.  I carefully choose matching shampoo and conditioner when I can.  I make sure that she has a clean washcloth and towel at the foot of her bed, and I always think of Anna.

The Inn on Lake Superior 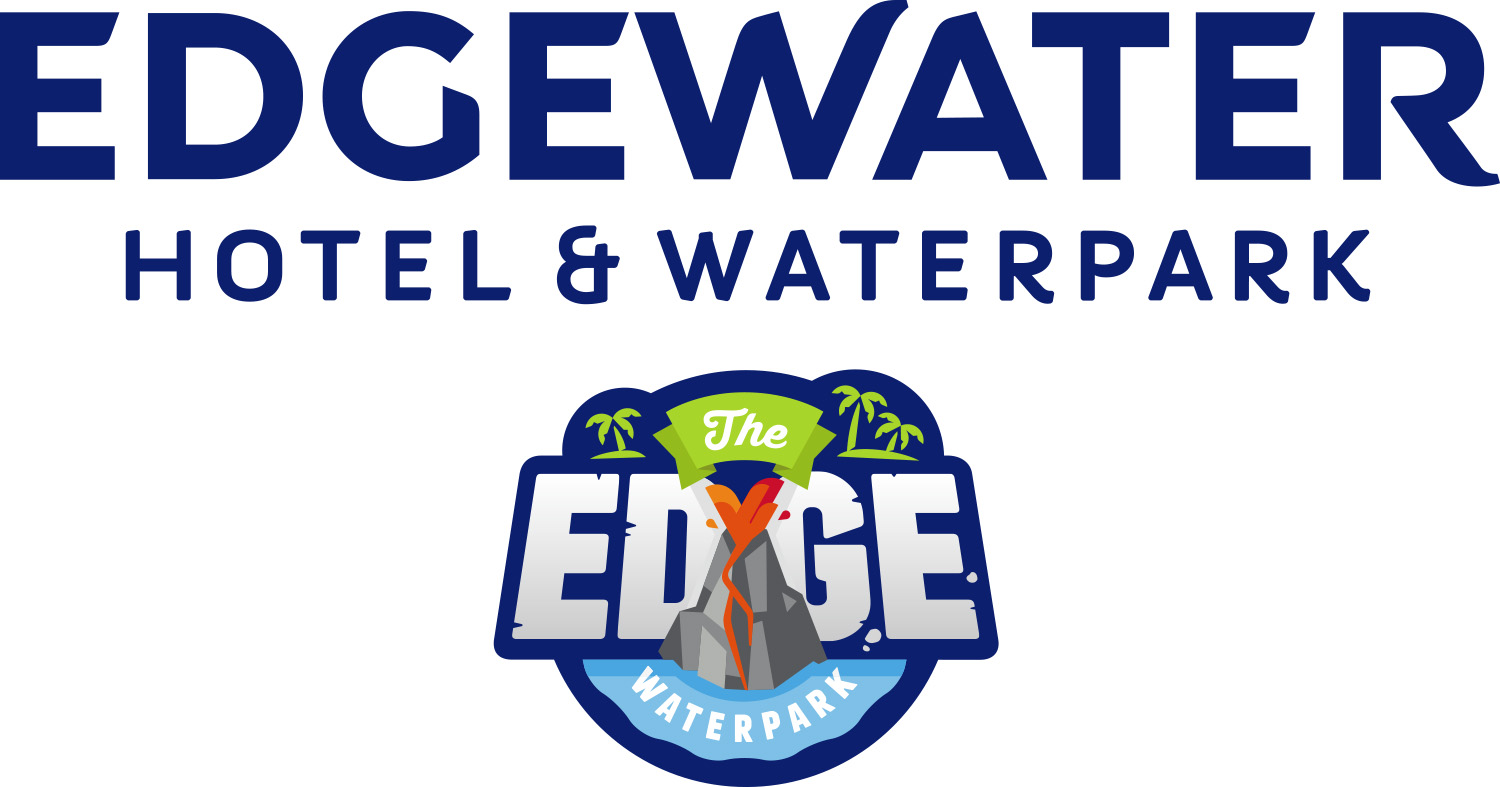 The Heart of Hospitality Project

The Heart of Hospitality Project